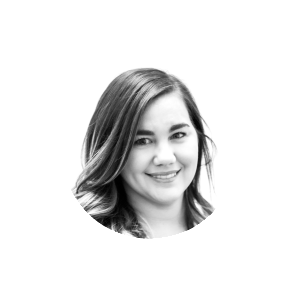 Haleigh Hoff is a fundraiser at KJD Strategies, bringing her extensive Illinois campaign and fundraising experience to make the difference in competitive municipal and statewide races. Before joining the team at KJD, Hoff directed DCCC Chairwoman and Congresswoman Cheri Bustos’ political operation, where she built on her previous experience fundraising for Red to Blue congressional candidate Brendan Kelly in Southern Illinois and managing of a local state representative campaign in Chicago during the 2018 cycle. Her first introduction to political fundraising at New Chicago Consulting sparked Hoff’s passion for helping clients shape and execute their plans to win.

A West Virginia native, Hoff brings a unique perspective to Chicago politics. She graduated from the University of Cincinnati in 2015 with a political science and government degree. While at Cincinnati, Hoff was a member of the varsity soccer team and the Student-Athlete Advisory Committee Executive Board.  When she’s not changing the Illinois political landscape one dollar at a time, Hoff plays on a recreational soccer team here in Chicago and volunteers for her favorite local candidates and organizations.