While attending Drake University in Des Moines, Iowa, Katy volunteered at a rally for a 2004 Democratic presidential candidate featuring Joan Jett and Janeane Garofalo, and from that moment on was committed to pursuing a career in politics. After graduating, Katy returned home to Chicago and joined AKPD Message & Media to work on Barack Obama’s ’08 campaign for president, assisting with the production of commercials. 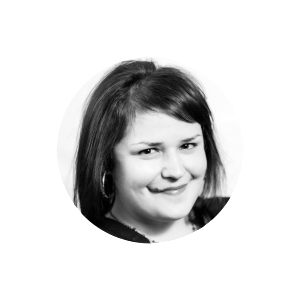 Katy then worked as a finance assistant on a congressional primary campaign, and went on to manage several campaigns for state representatives and Chicago aldermen. She also worked for several years developing legislative priorities and strategic communications for House Democrats in Illinois.

Katy joined KJD Strategies in 2015, and has worked to raise millions of dollars to support the winning campaigns of statewide candidates, county commissioners, aldermen, and foundations, and execute successful fundraising events across the state of Illinois.