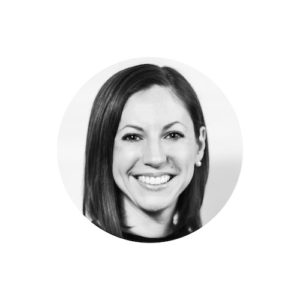 Before joining KJD Strategies, Stacey was Deputy New York Finance Director for U.S. Senator Kirsten Gillibrand. In the 2010 election cycle she was a member of the Candidate Fundraising team at the DCCC, raising money for targeted Democratic incumbents and candidates across the country.

Stacey is a native of Minnesota but her campaign roots are in Chicago. She has worked on multiple congressional and senate campaigns in the Chicagoland area in both fundraising and field.

A graduate of Loyola University Chicago, Stacey has also spent time as a Dunn Fellow in the Office of the Illinois Governor and as an intern in U.S. Senator Dick Durbin’s Washington, DC office.

Stacey has a love for food and travel. She also studies French.